We are Fan Favorite Digital

Started in 2018 by Jeff Shelton, Fan Favorite Digital is a digital agency that supports business owners in expanding their businesses.

Utilizing WordPress to create digital solutions is what we do best. Our team can create stunning websites in no time at all.

When you need to refresh your look or create an entirely new piece we have the staff to help you create the look you want.

Maneuvering the digital world these days is hard and takes a lot of time to keep up with. Our team creates email campaigns, social media campaigns, and videos that represent your business needs. 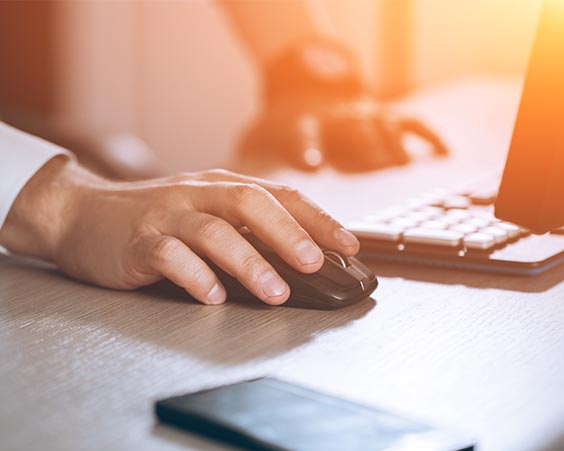 Jeff Shelton started his career as an opera singer. Some of his more notable roles have included Leporello in Don Giovanni, Don Alfonso in Cosi fan tutte, Benoit in La Boheme, and Antonio in Le Nozze di Figaro. As an artist Jeff performed for thousands of people daily at the fabulous Venetian Hotel in Las Vegas. One of the highlights of Jeff’s career was singing in the movie Miss Congeniality 2: Armed and Fabulous. Jeff has won the Best Male Caroler award twice from the City of St. Charles for his work with the St. Charles Christmas Traditions Festival. His other credits include singing with the Grant Park Symphony Chorus, and the Messiah with L’Opera Piccola.

Jeff began his work in Web Design/Multimedia in 2004. His forte is working with Adobe Photoshop. Working with nonprofit organizations such as the Regional Arts Commission in St. Louis and the Volunteer Lawyers and Accountants for the Arts helped Jeff develop his mastery of Social Media. Jeff has created countless websites for romance authors, theaters, and businesses. Jeff honed his skills for Multimedia at St. Charles Community College. 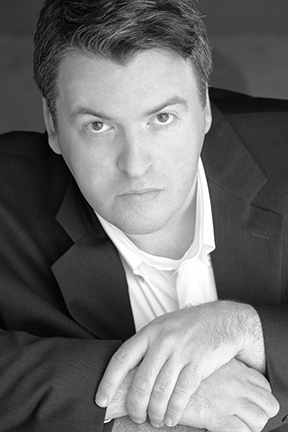 Everything we do is tailored to your needs.

Our designers use the latest software to create works of art.

We will customize the perfect solution for your digital needs.